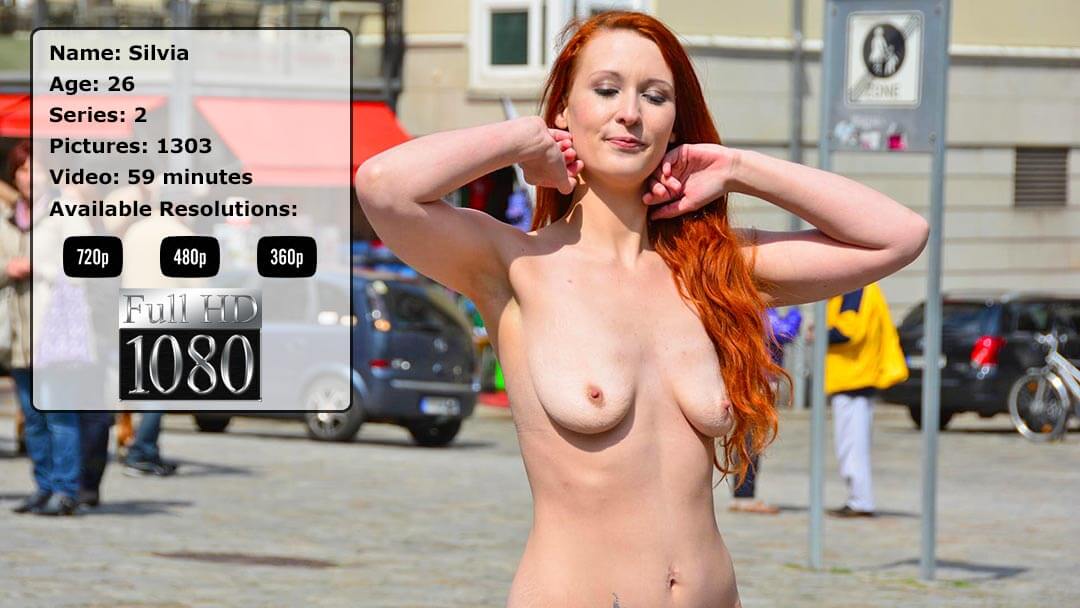 Well, what can I say about Silvia? At first, I thought she was high

We went with her from Prague to Germany and I could communicate well with her in German. She was looking forward to the nude in public shoot and she also had a lot of ideas. However, these were changed a few minutes later. As soon as we arrived, we realized that we should be lucky with the weather and the sheer number of people. The city was packed and we were happy that it was about to start. I roughly told Silvia where to go and then asked her to undress. And now the fun was about to start. She had been told by the…Read Her Full Story Now!